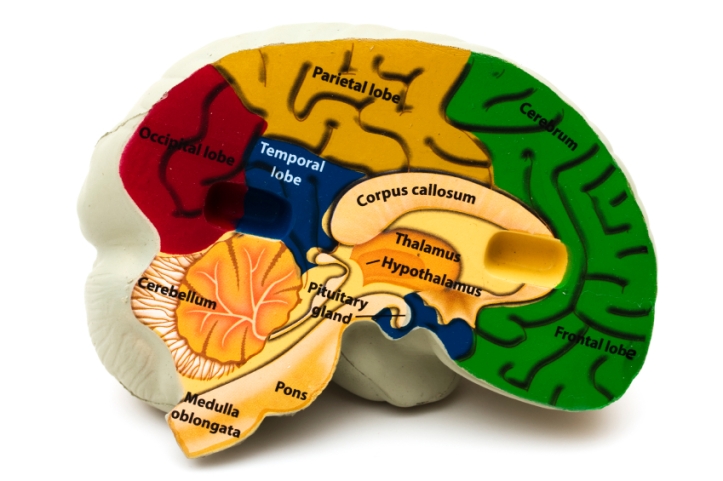 The article reviewed here is ‘The Genetic Basis of Human Brain Evolution’ by Vallender and colleagues. This is the 150th Anniversary of Darwin’s ‘On the Origin of Species’ and I thought it would be interesting to have a look at this article on the brain from an evolutionary perspective. This is a review article in Trends in Neuroscience by two american researchers, one in neurochemistry and the other in genetics. In the abstract, the authors write

The selection criteria for inclusion of studies is not stated although this is usual in a number of the reviews that I have seen. Introducing the reader to the subject, the authors then move on to look at genes which have changed in moving along the primate lineage from new world monkeys to humans. These include genes implicated in microcephaly, the Sonic Hedgehog gene (yes really!), the popular FOXP2 gene and SRPX2. There are various suggestions for why changes in these genes may be important including the possibility that the microcephaly associated genes products are important in cell-cycle control which in turn may influence the number of neuroprogenitor cells produced and hence brain size.

The authors also discuss novel genes that have arisen in evolution including the mysterious Morpheus gene the function of which is as yet undetermined, the Opsin gene (thought to be directly related to the development of trichromatic vision in catarrhines) and GLUD2. They then go on to discuss the loss of genes including members of the olfactory gene family. They also look at the difficulties in understanding changes in gene expression in the human brain during evolution as well as some changes seen in non-coding regions. They also offer the following fascinating insight

‘..mammals in general and birds to some degree, exhibit a trend of brain expansion over evolutionary time that is absent in other vertebrates‘

The authors end by suggesting that future studies should focus on testing specific rather than general theories.

In conclusion, I found this to be a concise and accessible review of a fascinating subject. On the 150th Anniversay of the publication of ‘On the Origin of Species’ there has been much progress in evolutionary theory and subsequent reinterpretation of natural world phenomenon. In evolutionary psychiatry (see review here)  there has been an emphasis on laying the foundations with reference to common mental illnesses and how they might be shaped by the pressures of natural and sexual selection. The explanations have benefitted from insights gained from  the field of evolutionary psychology (see review of book on evolutionary psychology here). Adding a genetic strand to this understanding may give neuroanatomic insights into function and pathology which tie in with the understanding of neurodevelopment and neuropsychology. As the authors point out, this field is in its infancy and although it is too early to draw firm conclusions, I suspect these will quickly develop and form the foundations for this new discipline.