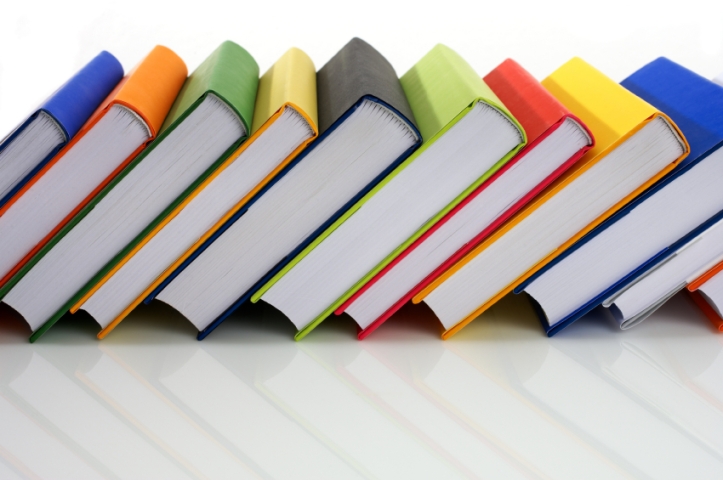 The audiobook reviewed here is ‘The Brain: A Very Short Introduction (Unabridged)’ by Michael O’Shea (who I think is Professor Michael O’Shea who has a webpage here –  I couldn’t identify biographical details on the audiobook).

O’Shea starts by describing the work of Galen and the suggested impact of the humours on the body – a model which endured until the seventeenth century before moving onto later models developed. He also looks at some of the landmark events such as the discovery of electrical conduction in the nervous system as well as the structure of the neurons. O’Shea then looks briefly at the evolution of the nervous system explaining some of the consequences of symmetrical body plans on the evolution of the nervous system. He also covers embryological development very briefly and then neuroanatomical structures with a description of the known functions of these structures. I thought this was one difficulty with the audiobook – that it refers to structures which should ideally be visualised particularly in the case of a general audience. A visual aid is obviously difficult for an audiobook and so either it is assumed that the reader is familiar with the structures previously or will access visual aids to help them better understand the material in the book. The author then goes onto discuss cellular physiology and the influence of axonal diameter on conduction velocity and the leakage of current in a salty fluid. He also discuss the work of some of the scientists involved in neurophysiology.

He then looks at the evolution of the hominid brain examining the changes in brain size that have occurred in the transition across species. O’Shea also considers the role that neural prosthetics could play, reviewing some of the research in this area. To introduce the brain in the relatively short space of 4 hours is a difficult feat and O’Shea does a nice job, taking the reader through some of the principles of neurophysiology, neuroanatomy and evolutionary development while drawing attention to some of the prominent figures in neuroscience research and their works. He also highlights some points with a description of the relevant studies. This introduction to the brain is an engaging look at robust conclusions about the brain and its functions and some of the research that has led to these conclusions.