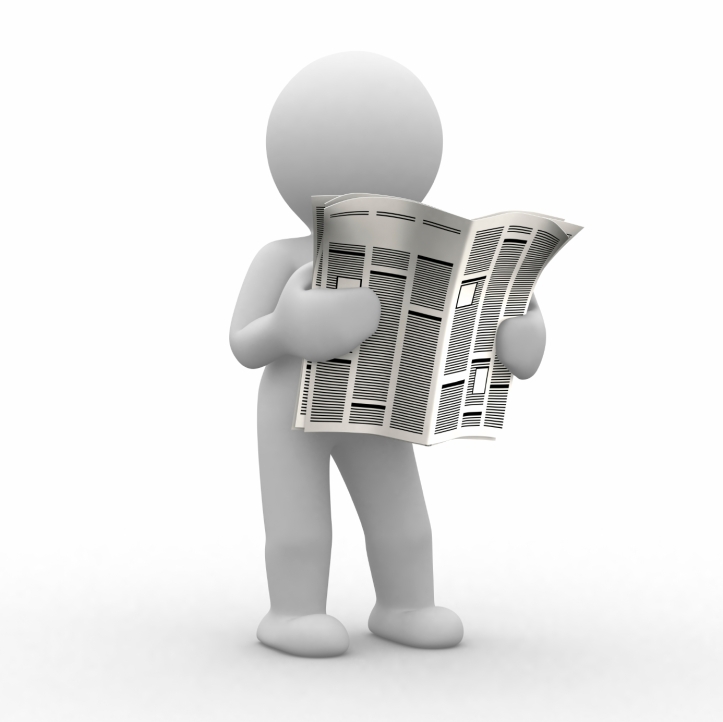 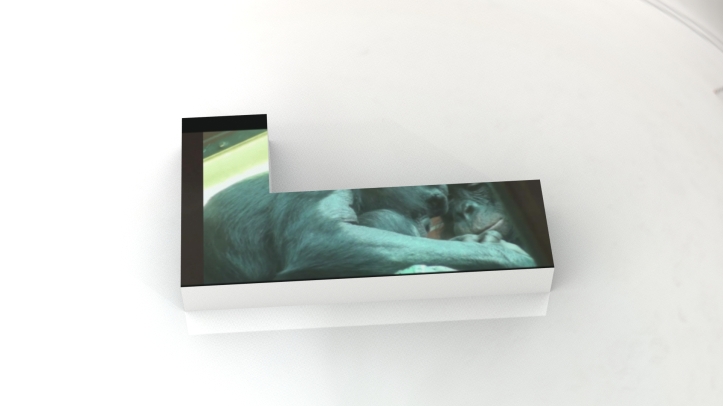 *(1) There is an exception to this. This would not be the case if the Chimpanzee-human concestor was able to combine calls but the Chimpanzee lost this ability after their divergence from Bonobos

*(2) This seemed to me to raise the possibility of deception. There are cases of New World Monkeys specialising so that one member watches for predators while the others eat food. Sometimes this group member will raise a false alarm. When the others move away from the area, this member will then take the food. In the example above it might be possible that the Bonobo on finding the Kiwi fruit attempts to send the other Bonobos to the Apple site so it can secure more Kiwi fruits. What is even more interesting is the strength of this signal as it suggests that the motivation of the signaller before generating the signal might produce a more significant change in group behaviour (i.e it would not just be a function of the motivation of the responding group). If this were the case there may be an interesting correlation between the motivation of the signallers and the effect of the signal.

*(3)As speculation if the line of reasoning given here holds then the combination calls could be as a result of increases in working memory. However working memory capacities of Chimpanzees and Bonobos should be tested directly.