What Happens When Three People Share A Delusion and Commit Crimes As a Result? – A Case Report of Folie à Trois 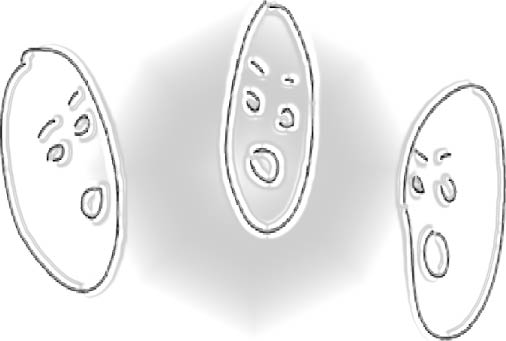 I recently came across an unusual case of Folie à Trois (via @drjezphillips) described by Joshi and colleagues in the December 2006 edition of the Journal of the American Academy of Psychiatry and the Law. Folie à Trois occurs when one person has a delusion (a fixed, false and unshakeable belief which may appear bizarre and usually falls into one of several types) which is then shared by two other people. A variation on this is Folie à Deux which as the name suggests involves a shared delusion between two people. Folie à Deux is uncommon enough but cases of Folie à Trois are very rare*. The authors of this paper have used material from the public domain as source material for the report but were also involved as examiners in the court case.

The case involved three sisters. Prior to this episode the sisters did not have a history of mental illness although there was a family history of Schizophrenia in their mother and brother.  The youngest sister had developed insomnia, left college and become social withdrawn. Her two sisters were living next door and supporting her. The second oldest sister had three children. However all three sisters started to spend increasing periods of time with each other and became increasingly isolated from other people.

The youngest sister then developed the delusion that a certain house that she had wanted to live in was indeed hers. This belief was then shared by the two sisters. All three sisters dressed in their pyjamas proceeded to get in the car, along with the second sister’s three children and drive to the house. The youngest sister knocked at the front door and asked the person who answered the door if her room had been prepared. The person in the house quickly closed the door. The youngest sister tried to gain entry into the house through the window. Meanwhile the police arrived. At this point the situation deteriorated further and the two olde sisters decided that they wanted to seriously harm the police officer. They proceeded to attack the police officer.

The treatment revealed the subtle nature of Folie à Trois. The youngest sister was admitted to a psychiatric unit, diagnosed with Schizophrenia and treated with an antipsychotic medication.

Without any need for psychiatric intervention, once the two older sisters were separated from their younger sibling their delusions resolved.

The authors have written a review of the literature which includes a reference to Gralnick’s four delusion subtypes (folie imposée, folie simultanée, folie communiquée and folie induite). The characteristics of the relationship between those sharing the delusion may be important (dominance of the person who initially develops the delusion) but the literature review suggests that simple generalisations about these relationships are not always reliably found in Folie à Trois.