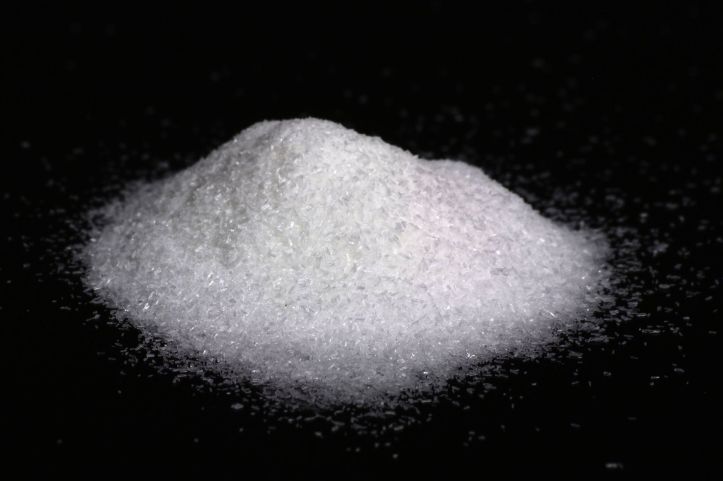 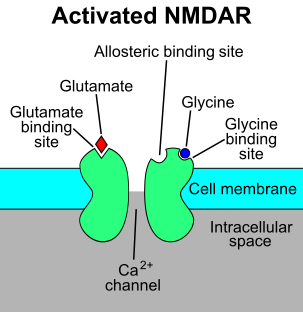 What is Lai, Zhang and Wang’s Paper?

There is an interesting paper by Lai, Zhang and Wang on excitotoxicity and stroke. The authors look at the targets for neuroprotection following a stroke. Excitotoxicity is related to the NMDA Receptor. This in turn is relevant to the Brain Hypometabolism Hypothesis. 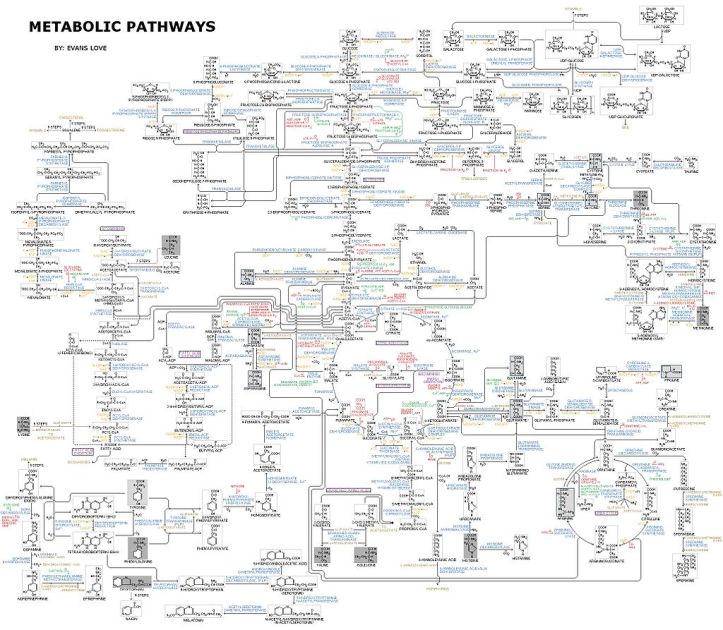 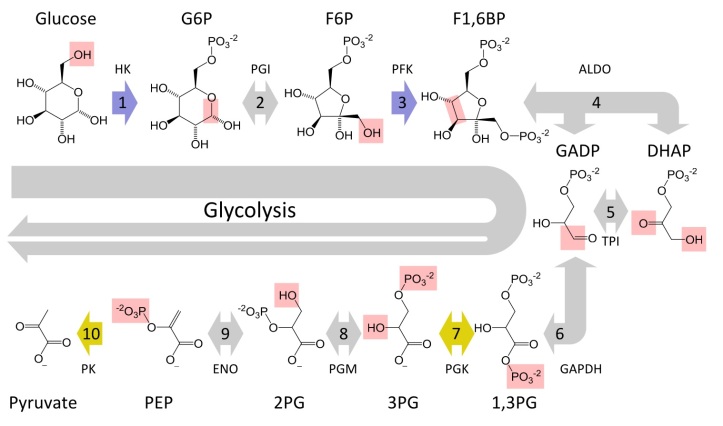 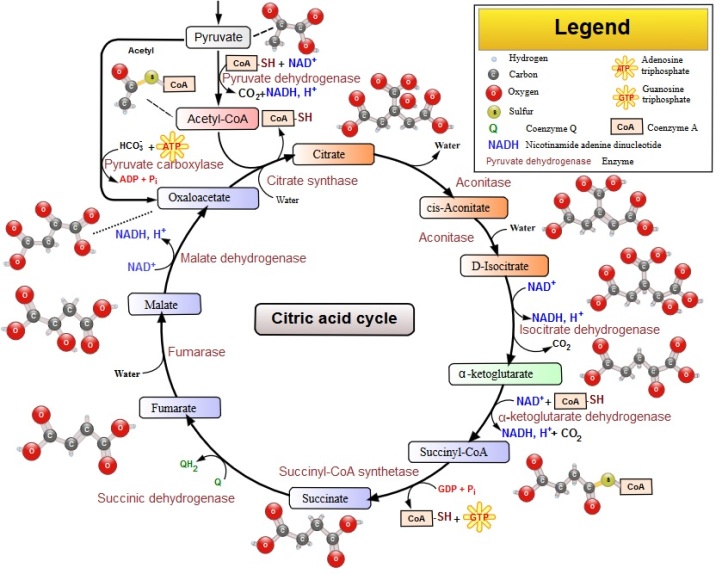 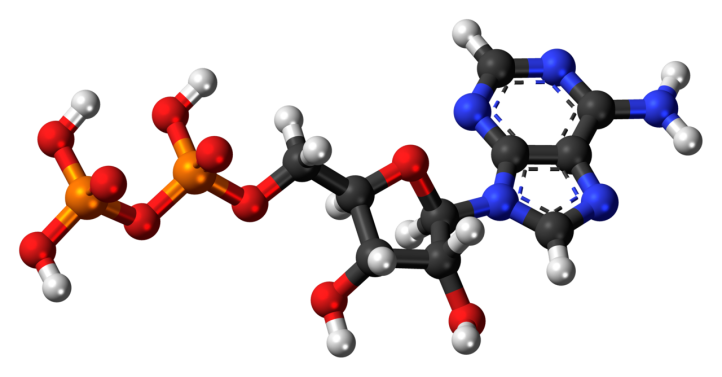 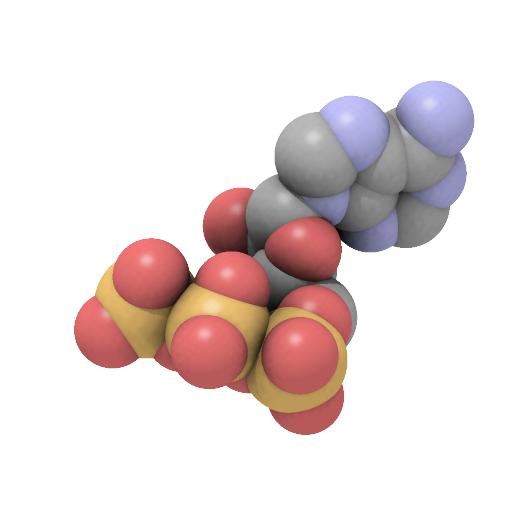 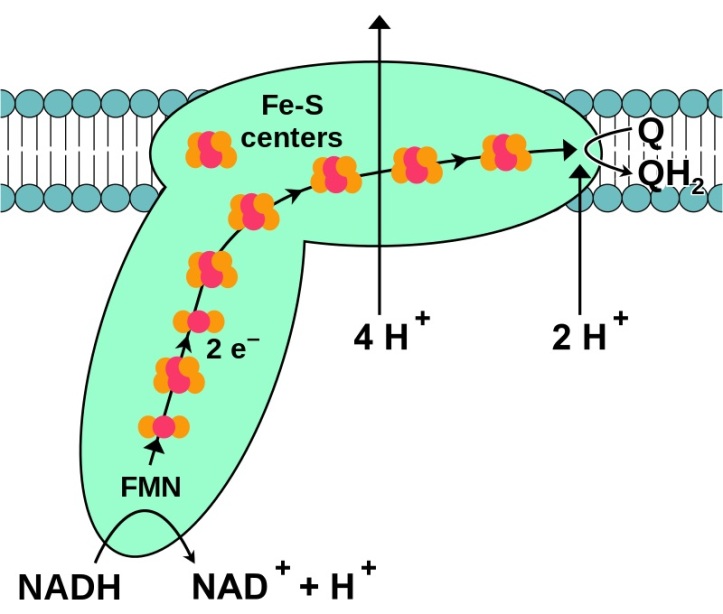 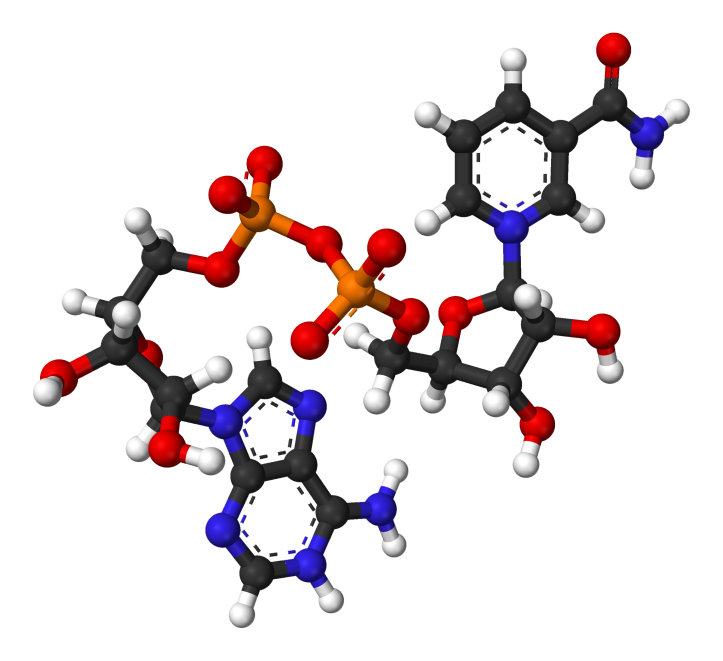 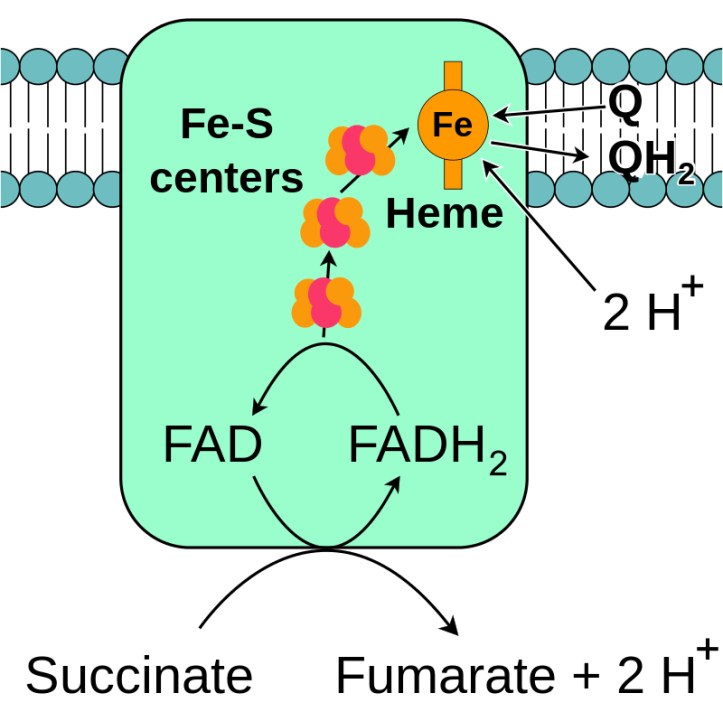 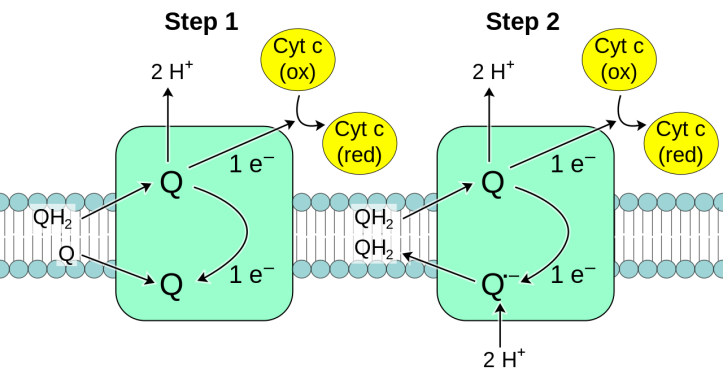 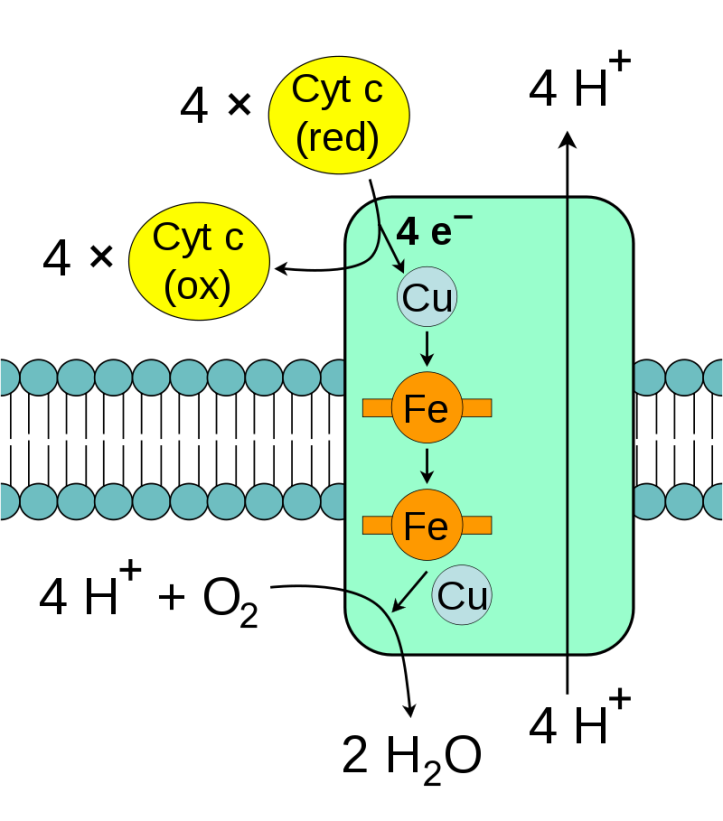