Campaigns Against Stigma: Update and A Closer Look at Stigma (Updated 12.11.13) 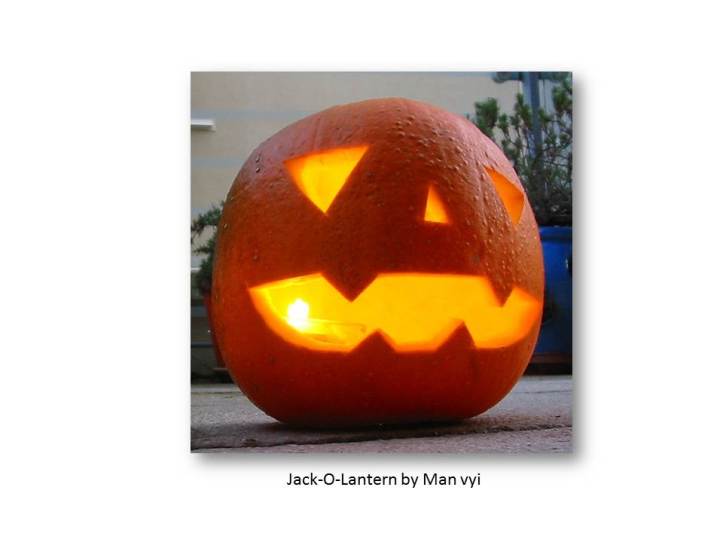 In a previous post I wrote about the stigmatisation of mental illness as a theme emerging during Halloween. Here are a few updates.

The story began with a campaign directed at supermarkets selling Halloween costumes with a mental illness theme. The supermarkets quickly apologised and withdrew the costumes.

Although unrelated to Halloween, a tabloid newspaper reported on homicide in people with mental illness. The headline perpetuated a stigmatising association between mental illness and homicide which was quickly challenged by mental health campaigners. I’ve written about this previously here and here. The Lancet article distinguishing fact from myth was particularly helpful in challenging the stigma. Subsequently a petition against the headline has reached 83,773 signatures at the time of writing. The newspaper published a ‘clarification and correction’ of the original story. Paul Jenkins CEO of Rethink, Paul Farmer CEO of Mind and Sue Baker director of ‘Time to Change’ met with staff from the newspaper and summarise the hopeful outcome in this article.

Although it was unrelated to Halloween the stigmatising link was soon reinvoked. Advertisements began for a series of Halloween events – ‘insanitorium’, ‘asylum’, ‘psychosis’ and ‘insanity’. Much of the subsequent discussion and campaigning was directed against the ‘asylum’ maze. Student nurse Katie Sutton did an outstanding job of starting up a petition which at the time of writing has 5503 signatures and went onto radio and television to advertise the petition. The Royal College of Psychiatrists joined forces with Rethink, Mind, Time to Change, The Lancet Psychiatry, The Lancet, Professor Graham Thornicroft, Katie Sutton and @sectioned_ to write a sensitive open letter to Thorpe Park. The response is contained within the above link and states that there are people who hold different views that this is not meant to represent reality and that adults have paid to come to the Park.

Katie Sutton has published an article responding to common retorts to the ongoing campaign and its worth restating here. I’ve also added a few other retorts and suggest some additional responses. (I’ve quoted some of the typical responses and paraphrased KS’s responses).

1. Its been going on for 8 years, why respond now?

KS: The campaigners have only just become aware of it

Additional Responses that I would suggest

Why shouldn’t a response take place at this point?

It is only now that social media platforms and surrounding infrastructure (e.g. charities) can support an effective response

KS: Using simulation of mental illness as a form of entertainment is ethically wrong

KS: There would likely be a different response if people with physical illnesses were targetted in this way

Having fun is incredibly important and can be done with planning. Why plan something that can perpetuate stigma which can cause suffering for others. It is an equation – not just looking at people having fun on one side but also people with something to lose on the other side.

Mental illness is very common. Most people are likely to develop mental illness at one point in their life. If rides such as these perpetuate stigma then people having short term gains (i.e. fun) would find that stigma contributes to their experience if they later develop a mental illness.

3. ‘Why do you want to ruin Halloween for everyone?’

KS: The target is one of the rides, and the aim is to make the world a better, safer place for everyone.

If Halloween continues to be celebrated in this way without challenge such events and potential stigma could continue to increase in the future.

KS: responds with studies published by or reported on by the National Mental Health Development Unit, Mental Health Cop and @mentallyjaded.

Stigma occurs in direct and indirect ways. Direct ways are easier to measure – they come out with behaviours towards people with mental illness or attitudes (e.g. expressed in surveys). Indirect stigma is more difficult to detect and involves inaction and avoidance where action and contact are needed e.g. services, communication, support. Events of this nature have the potential to influence people in both of these ways.

There is also something I refer to as self-directed stigma in which people who develop mental illness anticipate how others might perceive them. As a result they act differently to how they might if they didn’t hold this self-directed stigma e.g. they may choose not to come into hospital. Again events of this nature have the potential to influence this.

The combination of direct and indirect stigma as well as self-directed stigma can act in concert to result in general and more specific inequalities for people with mental illness. If events such as this contribute to stigma then it may influence such inequalities.

5. There are other similar attractions

KS: There are distinctions between other rides and the one considered

The attractions must be considered individually.

This is even more reason to challenge this. If Halloween continues to be celebrated in this way without challenge, such events and potential stigma could continue to increase in the future.

6. Its not meant to be a realistic experience

Open Letter response: Events such as these are creating culture.

How are people being made aware that this is unrealistic?

7. Its based on a horror film not real life

KS: The origin of the theme does not matter and there is artistic license

Let’s take a closer look at the films

8. You haven’t experienced it how can you know its stigmatising?

KS: All that is needed is a misrepresentation of mental illness

9. The actors aren’t being described as patients

KS: The context is clear

The Asylum is culturally associated with people with mental illness. Where are alternative associations being made in this case?

10. This is political correctness taken to an extreme

KS: The response by the supermarkets suggests that this is not

This is free speech.

Why is there pressure against people pointing out stigmatisation – does this happen with the reverse i.e. that its just a bit of fun

11. There are people with mental illness who do not object to this

KS: There is still a need in society to represent people with mental illness who do object to this.

Society helps people to express their views – although there is not a consensus the scale of response in petitions and other forums suggests that significant numbers of people object to this.

12. There are bigger things to worry about

KS: Stigma works on many levels and affects mentally ill people as well as services delivering care to them.

As mental illness is very common it has the potential to be important to everyone.

13. Free speech – there is a right to express views or establish events even if these are not popular

Responses that I would suggest

Speech involves a balance between the right to express views and to consider the effects this has on others. The campaigns and petitions here have involved a dialogue. The core aspects of these campaigns/petitions have been conducted in a civilised way which allows others to make up their minds.

Index: There are indices for the TAWOP site here and here Twitter: You can follow ‘The Amazing World of Psychiatry’ Twitter by clicking on this link. Podcast: You can listen to this post on Odiogo by clicking on this link (there may be a small delay between publishing of the blog article and the availability of the podcast). It is available for a limited period. TAWOP Channel: You can follow the TAWOP Channel on YouTube by clicking on this link. Responses: If you have any comments, you can leave them below or alternatively e-mail justinmarley17@yahoo.co.uk. Disclaimer: The comments made here represent the opinions of the author and do not represent the profession or any body/organisation. The comments made here are not meant as a source of medical advice and those seeking medical advice are advised to consult with their own doctor. The author is not responsible for the contents of any external sites that are linked to in this blog. Conflicts of Interest: For potential conflicts of interest please see the About section.