Hypotheses About Alzheimer’s Disease: Summary of Posts to Date 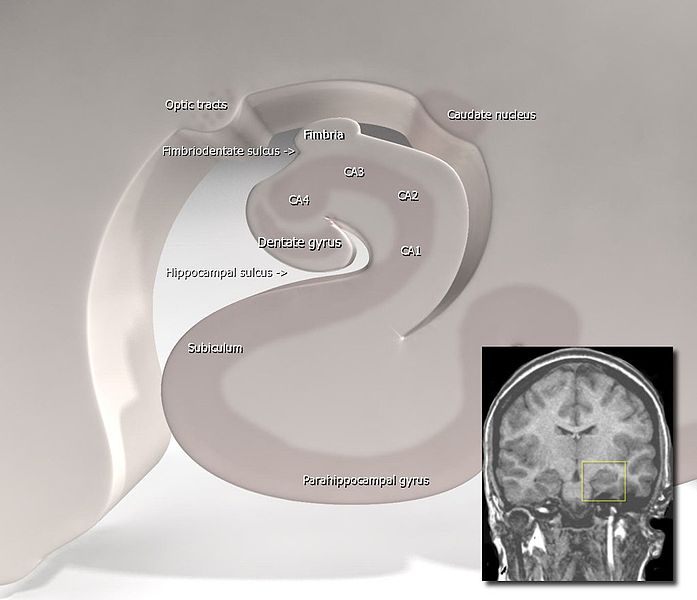 We’ve looked at a number of hypotheses about Alzheimer’s Disease and the finer details of some of these hypotheses. I’ll present an overview of the posts to date to help the readers orientate themselves. There was a previous summary but this current piece includes references to more recent posts to bring the summary up-to-date.

This video by the NIA provides an overview of the Amyloid and Tau pathologies described in Alzheimer’s Disease.

There was a discussion of the main hypothesis relating to Alzheimer’s Disease – the Amyloid Cascade hypothesis.We also looked at the Icelandic mutation which is thought to have protective qualities.

We looked at alternatives to the Amyloid Cascade hypothesis in this post. There was a discussion of the PART hypothesis which was driven by histopathological findings. There was also a look at Small and Duff’s Dual Pathway hypothesis (DPH) for Alzheimer’s Disease which focused on explaining the findings in late-onset Alzheimer’s Type Dementia. The hypothesis states that in addition to the Amyloid cascade which leads to Tau pathology there are upstream regulators that influence both pathologies.

There was then a closer look at a component of the Retromer complex that was specifically mentioned in the DPH – VPs35. VPS35 was investigated in relation to Alzheimer’s Disease in a study published in 1995 by Small, one of the authors of the DPH. However much of the subsequent research into VPS35 has been related to Parkinson’s Disease and there has also been discussion of VPS35 more broadly in neurodegeneration.

We looked at Glycogen Synthase Kinase 3 another of the upstream regulators mentioned in the DPH.

We saw in a review by Beurel and colleagues that there were two lines of evidence that focused interest on GSK3 in the research community investigating Alzheimer’s Disease and other aspects of the relationship in this post. We also looked at what Small and Duff had written about this relationship in their 2008 paper.

We also looked at lipid metabolism to gain a better understanding of the context of the APOE4 link in Alzheimer’s Disease. The Wellcome Trust created the video below which can be found on their YouTube channel. This provides a broad overview of lipid metabolism.

Conflicts of Interest: *For potential conflicts of interest please see the About section.